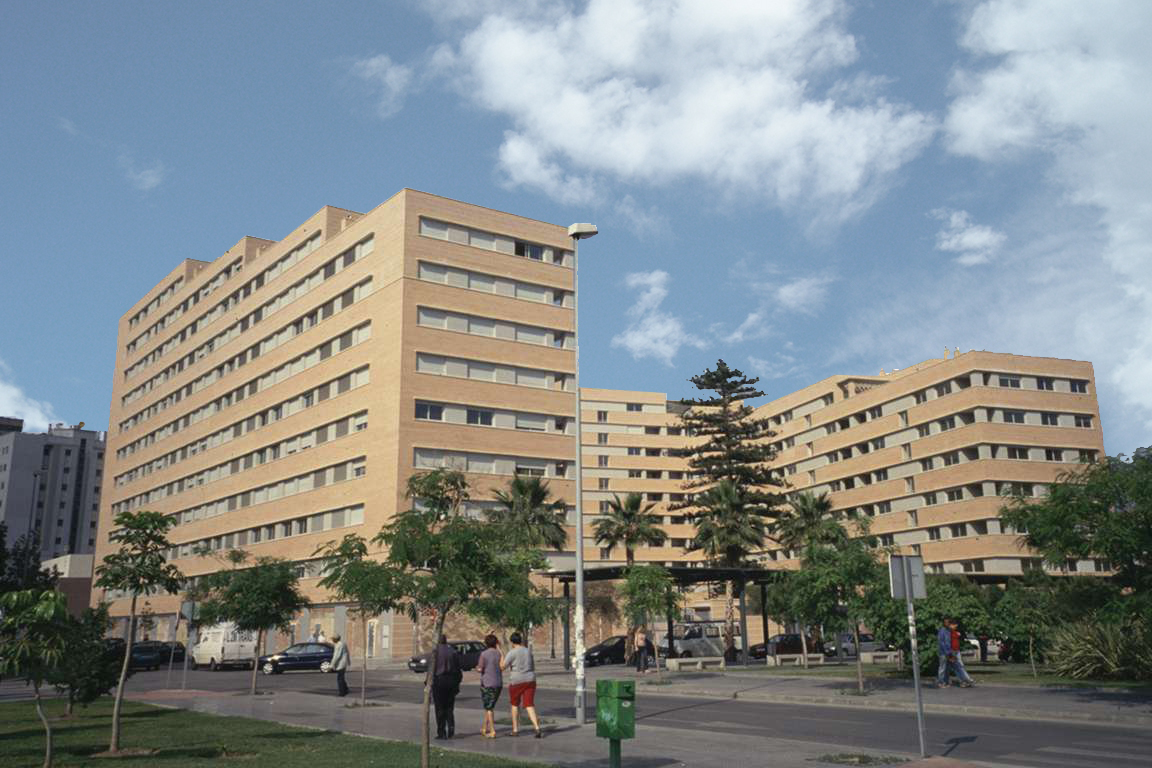 This residential complex called “La Araucaria”, justified its management based on the condition of preserving the presence of a large “araucaria” originally existing in the plot where the proposal was to be projected.

Due to the position of the Araucaria, the projected apple opens one of its sides to Plaza de la Solidaridad, coinciding with the location of the protected species of the “araucaria”, and ordering its other three sides around an important space or patio Landscaped garden that becomes the “vestibule” of access to all the houses of the set. The facades are made with exposed brick placed to “bone” and decorative strips of the same enameled material in white color, whose canvases are torn by the system of continuous holes of windows topped by protection visor in its upper part made up of prefabricated elements of concrete White. The total volume of the building integrates the staggering of its regulatory heights according to the conditions required to each of the streets to which the whole of the block is aligned.